[…] «These people had nothing, that’s the amazing thing», Rachel said to Frederick.  […] «They had nothing and yet they produced this astonishing work. They created. They gave. They gave these beautiful objects back to the society which had taken everything away from them.»

Freddie grunted. He was only half listening. The Sunday Times business pages were absorbing most of his attention. Everything about his posture, his indifference, his arrogance suddenly struck Rachel and ignited in her a flame of indignation.

«Bit of a contrast,» she said, «to some people I could mention. The sort of people who have everything but never give anything back at all.»

«Spare me the moralizing.» said Freddie wearily, putting the newspaper down at last. «For your information, Sir Gilbert – if that’s who you’re talking about – has already created more jobs than most people will create in a lifetime. He employs people, he pays wages, he spends his money in hotels and restaurants and car showrooms. Everybody benefits from that. Everybody. »

«Really?» said Rachel.»And yet he hardly pays any taxes. Thanks to you«.

«You don’t know what you’re talking about.»

«Oh, I’m beginning to get a pretty good idea. You follow them around the world, giving them bits of paper to sign – a trust fund here, an offshore account there. Moving their money around to places where the tax people can’t get near it. Madiana probably has non-dom status, doesn’t she? What’s the betting most of Gilbert’s companies are in her name? What’s the betting he declares about the same level of income as a nurse?»

«Everything we do, «said Freddie,»is perfectly within the law.»

«Well, one of these days the law might change.»

«Why would that happen?»

«Because people are getting fed up.»

«So, the revolution is on its way, is it? ‘The people’ are getting ready to man the barricades and dust down the guillotines? I don’t think so. Give them enough ready meals and nights in front of the TV watching celebrities being humiliated in the jungle and they won’t even want to leave their sofas. No, the law on this won’t be changing anytime soon. As it happens, I attended a reception at Number 11 just the other day and had a long conversation with the Chancellor, and he very much has… other priorities, I would say.»

«You know each other, do you?»

«Family ties. Our fathers were at prep school together.»

Rachel raised her eyes to the ceiling. «Oh my God. This country really hasn’t changed at all in the last hundred years, has it?»

1 thought on “Another wonderful piece by the great Mr. Jonathan Coe ” 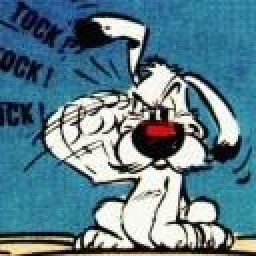 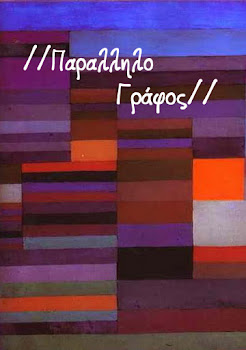 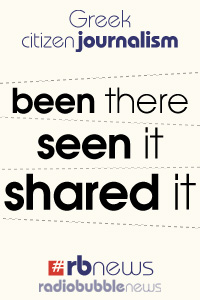 Incredible police violence at No Border Camp demo in Brussels